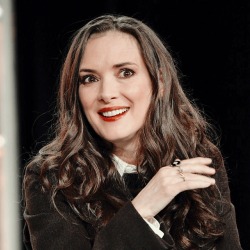 2486 May 4
#hands down best part of the sequel trilogy #THANK YOU JJ #cw: flashing 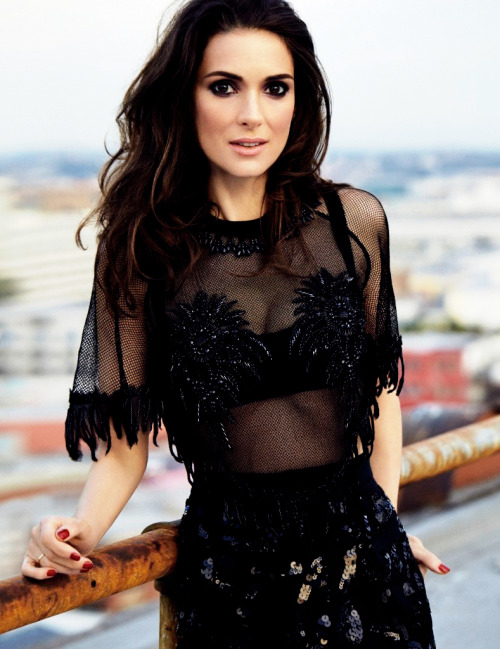 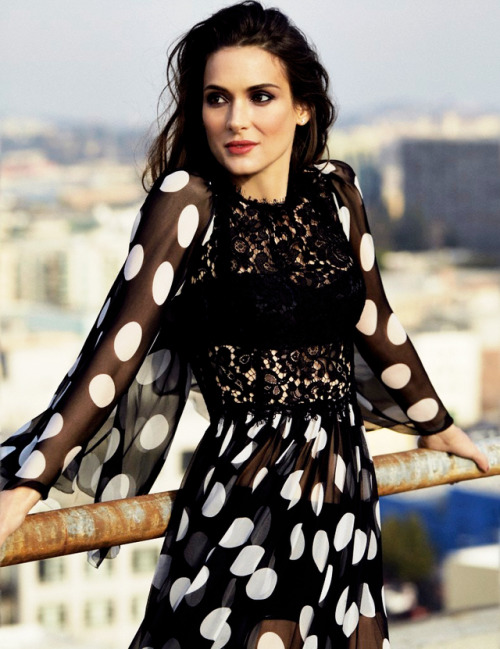 I'm not a method actor, but my work on Star Wars is the closest I'll ever come to being one. I normally like to keep a lot of space between myself and my characters, but with Kylo I found myself staying withdrawn between takes. I didn't take my helmet off. I didn't talk to my co-stars. I took the movie as seriously as I would any other project... and I'm not a skilled enough actor to turn that level of intensity on and off so easily. 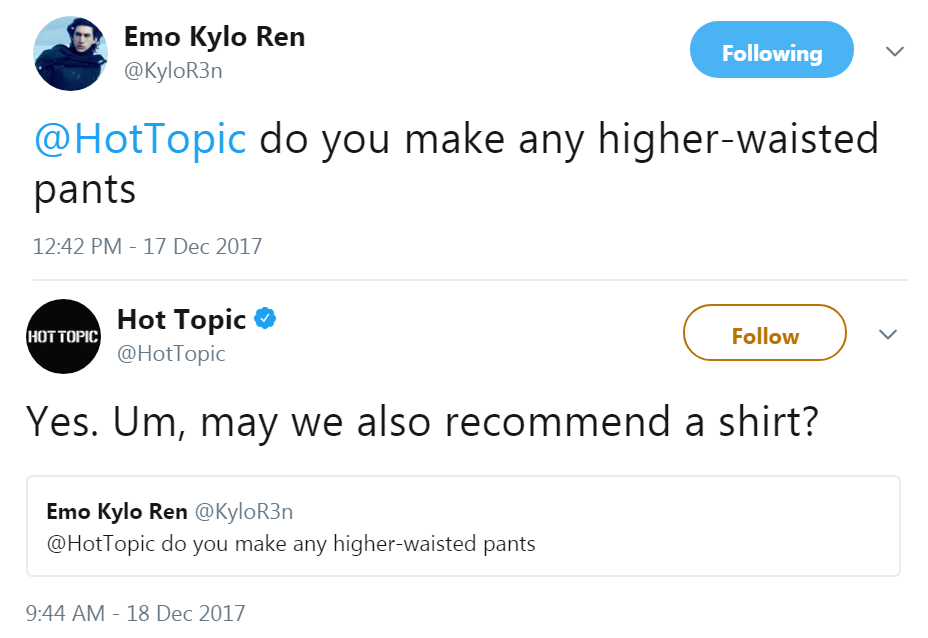 OKAY BUT HER CUTE LITTLE GIDDY EXPRESSION AFTER SHE WHISPERS SECRETS TO HIM WILL NEVER GET OLD. NEITHER WILL HIM NATURALLY LEANING IN LIKE THEY DO THAT ALL THE TIME
1821 May 4
#MMMHMMMMMMM #so fucking married it's not even funny #danona forever
Sounds Like Star Wars’ Will Browder Did Way More Stunts Than Co-Star Tansy Riehls

"If, for example, Kylo Ren got set on fire, there’s not a chance in hell they’d ever let Will Browder do it. Will’s in a fortunate position because everything [necessary], the actor was capable to do. His stunt double never got into costume, ever. He’s as good as any stuntman, honestly."

210 May 4
#idk why it's a competition... #but the more they get will to talk about kylo's 'physicality' the happier i am

Jopper Week 2020 - → Day Four: Scenes That Will Break Your Heart
Her little "Hop"

I’ve never had a working relationship that’s so personal and that I feel so inspired by. Every day that I get to work with her is like playing tennis with Pete Sampras. I can’t keep up ! She’s the best of the best. She’s so personal in her work. I don’t know how to describe it other than personal. The stuff that we have together is so real and vivid.”
- David Harbour about Winona Ryder

26718 May 4
#you can see the jealousy in his eyes #no longer being the cutest creature in the sw universe
Anonymous asked:

Can you tell us more about how Winona had a panic attack while filming TPAA?

it was in this new york times article "the role caused her so much anxiety, especially after a scene in which she dances at a White House state dinner with the Nazi foreign minister Von Ribbentrop, that she almost went to the emergency room."

she's dealt with mel gibson calling her an oven-dodger. her relatives died in concentration camps. as a jewish woman i can't even imagine being thrust into that set and have your character completely buy into it.

"You know I think, despite everything, I mean, despite the arguing, I think we make a pretty good team."
Bonus: 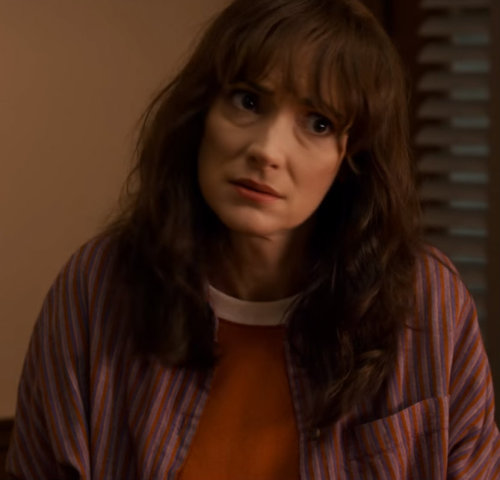 stay inside and wear your mask or deal with disappointing joyce byers.

26718 May 4
#who you gonna call the police #here is where i refer you to david's handwashing video
noniharbour:

that does not mean she supports that meth head and his abusive actions.

it means that she responded to her court-ordered subpoena. that is it.