june on the internet

on this fateful pride month of 2018, let's take a moment to remember seb cordeau coming out as bi on twitter

For everyone questioning how this is a coming out, Seb had never talked about his sexuality in the public eye before, except a few times saying he's not gay when asked (which wasn't a lie). He talked about it more in an interview the following month at Sundance:

"I don't think it was a secret. I wasn't trying to keep it a secret. I started acting professionally when social media as it is today was still coming up. Twitter wasn't that big of a deal and Instagram didn't even exist yet. The concept of celebrities using them as an extension of their brand or as a means to connect with fans wasn't fully realized. And it feels strange and almost self-centered to consider myself a celebrity, but I have to acknowledge that I am a public figure. For whatever reason, I have more followers than your average social media user posting about their daily lives. I find that bizarre and it's why I often post vague things, but lately I've had many weird nights thinking about how society and the world are likely going to experience some big shifts in the near future. And so I think there's something to be said for using the platform that I do have, as weird as it is, to share meaningful content with an audience in the hopes of—I don't know. Inspiring? Affecting? I don't want to say educating—I mean, I may not be a straight white guy, but I'm still a white guy, and what the hell do I really have to teach people? I'm the one learning, if anything. It's really just—if people are going to scrutinize me, I want them to know who I am and where I stand." (x)

sourcherry267
ONTD ORIGINAL: Where Are They Now? - Degrassi Stars Who Weren't in "I'm Upset" Edition, Pt. 1

Rapper Drake, once best known for playing Jimmy Brooks AKA Wheelchair Jimmy on the iconic Canadian teen drama Degrassi: The Next Generation, left us all shook when he dropped his "I'm Upset" music video. Stylized as a high school reunion, it features several of his former Degrassi Community School classmates (and schoolmates—some of them weren't even in the same grade, but who am I to complain about this gift?). However, several Degrassi alumni didn't make appearances — some apparently weren't asked (Daniel Clark), some thought it was a hoax (Ryan Cooley). And while the show as produced some well-known stars, others aren't doing much of anything anymore. So let's take a look at what some of those who were MIA are up to nowadays!

Season 9 was the second season following the graduation of every original main TNG character. With Emma, Manny, Liberty. etc. in university, we needed new Degrassi students to enter the fold. For some reason, the writers thought we really needed Degrassi students who were basically Gossip Girl rejects. One of them was Declan Coyne, a rich, WASP-y womanizer from Manhattan. To this day, OP still doesn't understand why he and his twin Fiona (see the rest of the post for an Annie Clark update!) transferred to a Canadian public school. Compared to other newbies from his cast, Declan didn't appear in as many episodes. But when he was on screen, he was busy speaking in a weird affected way (I guess that is supposed to be his upper class upbringing coming through?), smirking a lot, and being in love with Holly J.

Declan was played by Montreal-born Sébastien Cordeau. He's arguably one of the most successful Degrassi alumni, if you consider leading a lot of random indies and being in popular films for a whole two minutes successful. If he looks familiar, it's because he is: the creepy ass brother from Get Out, the main War Boy from Mad Max: Fury Road, Harry Osborn/the only good thing in The Amazing Spider-Man 2, Tetsuya Andrew in Akira Chronicle, and Sebastien Raine in ONTD favorite Schitt's Creek. Hollywood also tried to make him happen as a heartthrob for .5 seconds when he played a vampire in The Twilight Saga: Eclipse. There was speculation that he asked to be released from his Degrassi contract because of his anticipated stardom, but that has never been confirmed. Also his attempts flopped hard, prob because he looks like a serial killer. You'll next see him and his Oscar-baity historical films like The Favourite and The King.

Sources: Me, extensive Wikipedia and IMDB research, and too much time on my hands

ONTD, which Degrassi character would've been your high school BFF? 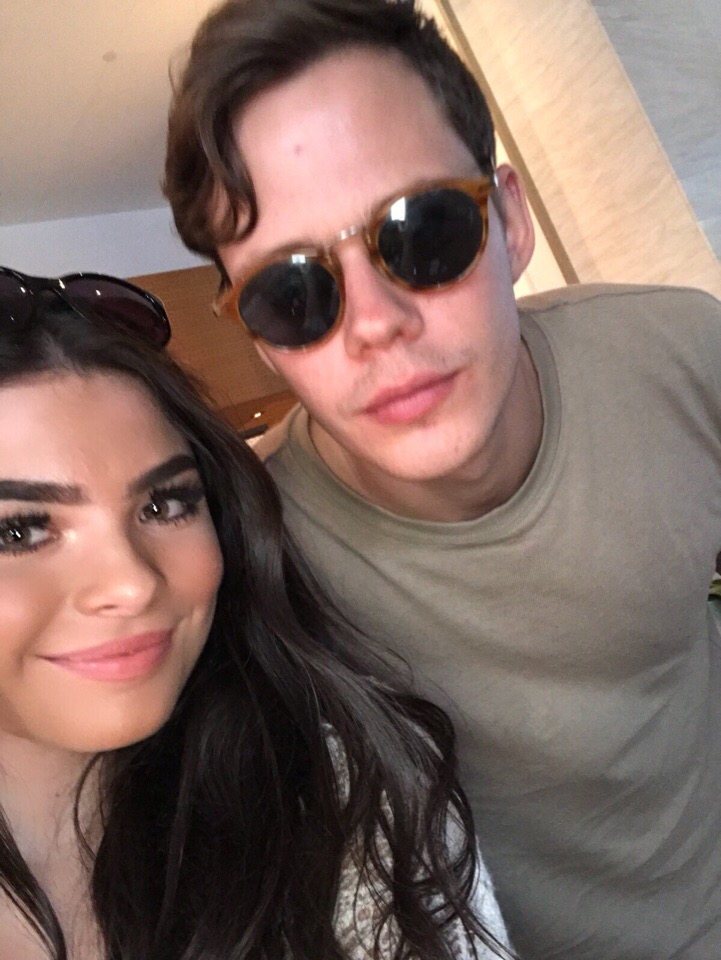 I MET SEBASTIEN CORDEAU TODAY AND I THINK I'M STILL SHAKING???? i flew into lax to visit a friend and i was about to use the restroom when i landed but i saw this familiar looking tall guy standing around near them. i only noticed it was him because he took his sunglasses off for one second. I'D KNOW THOSE EYES ANYWHERE!! why he was wearing sunglasses inside, i do not know. maybe because it was super early? i went up to him and told him i was sorry to bother him but that he's one of my fave actors and i've seen everything he's been in and love them all. he made a face and was like, "even eclipse?" jfkdlg help i'm in love!

i asked if we could take a picture and i took like 50 pics at once when he said yes, no joke. the ones where he's smiling are all blurry af because i was shaking so much so now he looks like he hates me in the only decent one l m a o but i swear he was nice! he asked if my pictures were okay and i said yes even though i didn't look at them because i didn't want to waste too much of his time and i had a ride waiting. he also said "sorry, i probably look like shit in them, my flight was very long." i wanted to tell him he could never look like shit!! no idea what he's doing in la tho? i know he lives in new york and he's not in la very often, as far as i know, and i thought he was supposed to be filming the king right now? oh well i can't complain because he's beautiful in person!!! i can die happy!!! 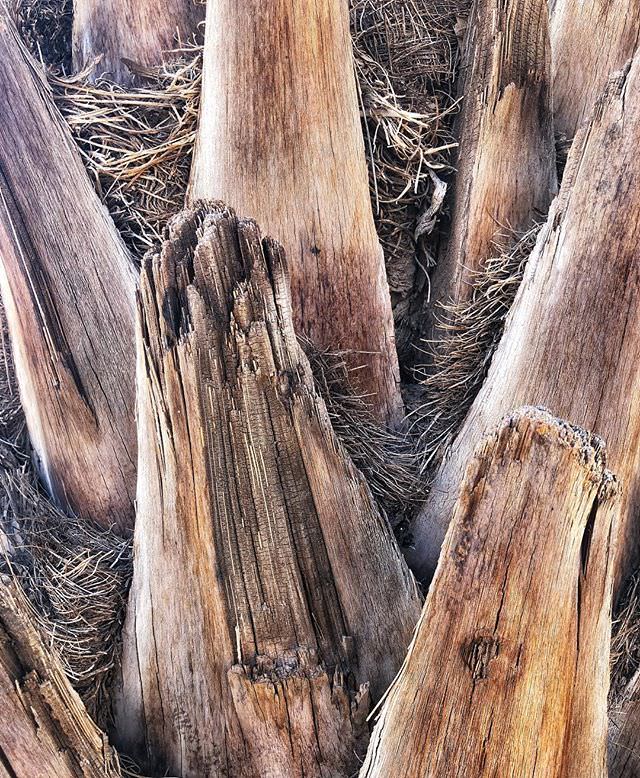 Sooo this picture on Seb's IG? I had no idea wth I was looking at (as usual with his posts) but upon further investigation, I think it's a close up of a palm tree? I didn't really think anything of it because I saw posts about him being in LA. 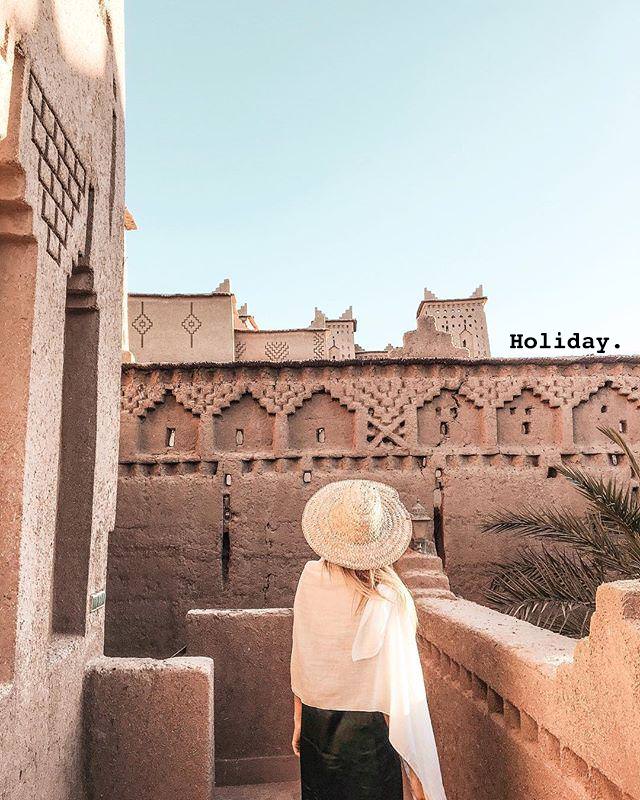 But then he posted this on his story today and deleted it RIGHT AFTER! Did anyone else see?! Looks like a palm tree in the corner. But where is he? Who's the girl? 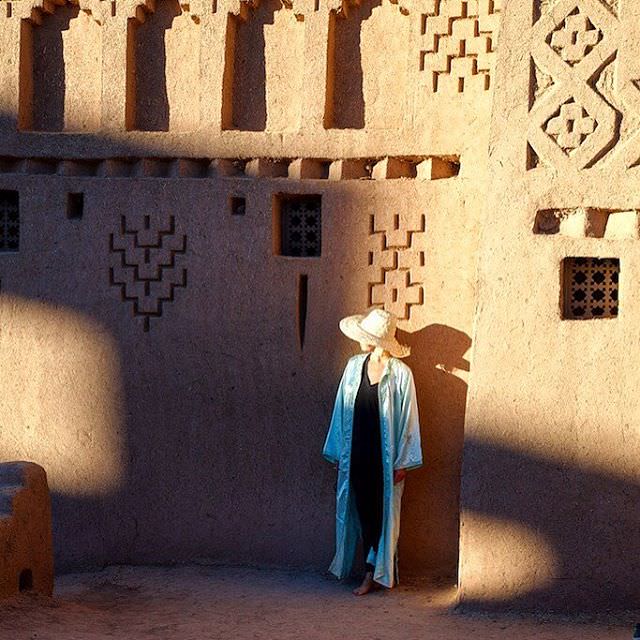 Well, Leah Wilder posted this pic of herself yesterday and that looks like the same building, doesn't it? And like it could be the same girl in the same hat? I saw that she tweeted about him a few days ago... Are they dating?!? They're doing a bad job if they're trying to hide it lmao. THE INTERNET IS FOREVER, SEB, SOMEONE (ME) WILL SCREENSHOT ALL YOUR DELETED STORIES!!

#sebastien cordeau #leah wilder #idk how to feel #i think i love it? #but not sure where it came from? #even though they've been friends for a long time #HMMMMM #tag novels